by Credo In Deum (*formerly Buddhist on Fire) 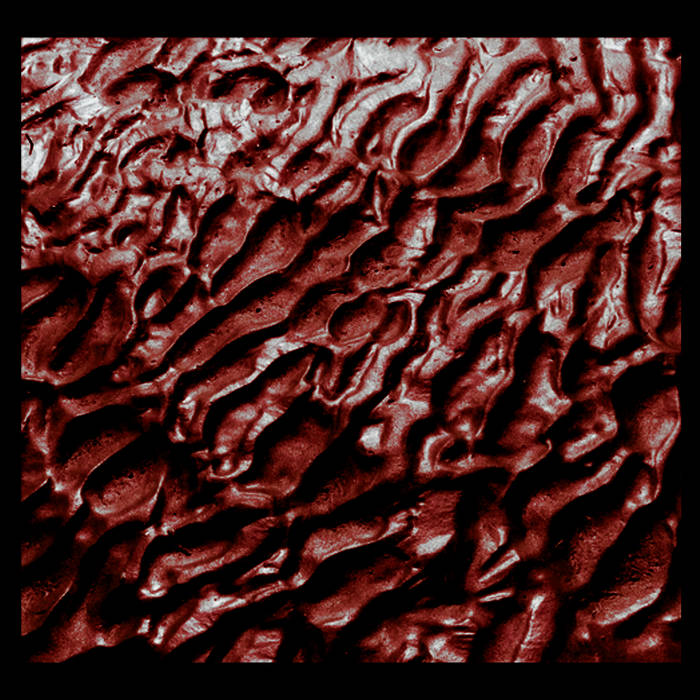 Credo In Deum is the current chosen project name for one Massachusetts native Robert LaBarge, formerly known under the moniker "Buddhist on Fire", among others. Buddhist on Fire was active at least from 2007 to 2011, although some of the audio files from his now defunct SEAM label, on archive.org, are dated as early as 1997 within the metadata of the ID3 tags.

There is an admittedly obvious influence from the work of Muslimgauze throughout my excavations, and similar to Muslimgauze, Buddhist on Fire was wildly prolific, having at least 260 releases during a relatively short period of time. Another thing that occurred to me, was that there's an apparent series called "Hell 365", with each entry numbered "HELL-015" and so forth. This is to suggest that an "album"-length release was published every day for evidently at least one year. Of those that I saw, all of them were exceeding 60 minutes in length.

Many tracks by Buddhist on Fire were percussive in nature, and it was this quality that I first found strikingly hypnotic when I discovered the project on a recycled tape from RRRECORDS around 2012. However, when I explored that vast catalog of works by this artist, I found a significant amount of work that was much more expansive, textural, definitively noisey, and generally experimental than what I'd expected.

I initially wanted to include some material by Buddhist on Fire as part of "ESCHATOLOGY", a 24 way split box set across 12 tapes that NO PART OF IT label was doing, but being that those cassettes were all limited to 20 minutes per side, and since many of the chosen tracks that I'd liked most were longer than 20 minutes by themselves, it became necessary to edit extensively. I came to learn (and this came to me from LaBarge himself) that all of these releases are not only available for free on archive.org, but they are also available to publish freely within the public domain.

With that kind of freedom, and with LaBarge apparently AWOL after his one single illuminating reply to me, I meddled with some of the tracks, and I edited excerpts as best I could. I tried to cram the essence of what I thought would be the most representational tracks by Buddhist on Fire into 20 minutes of condensed and focused sound. You'll find herein what I considered and chiseled down into a CD length release, including what I'd decided on for the ESCHATOLOGY compilation . It could have easily been two, or even three times as long, considering what I'd culled from several hours of listening. Here is a little sampler of the pieces I've found with what I think is that glaring creative "spark" that I think some of us helplessly gravitate towards.

By the way, Robert LaBarge has since converted from Buddhism to Catholicism, and wishes for any future releases of his work to fall under the name "Credo In Deum".