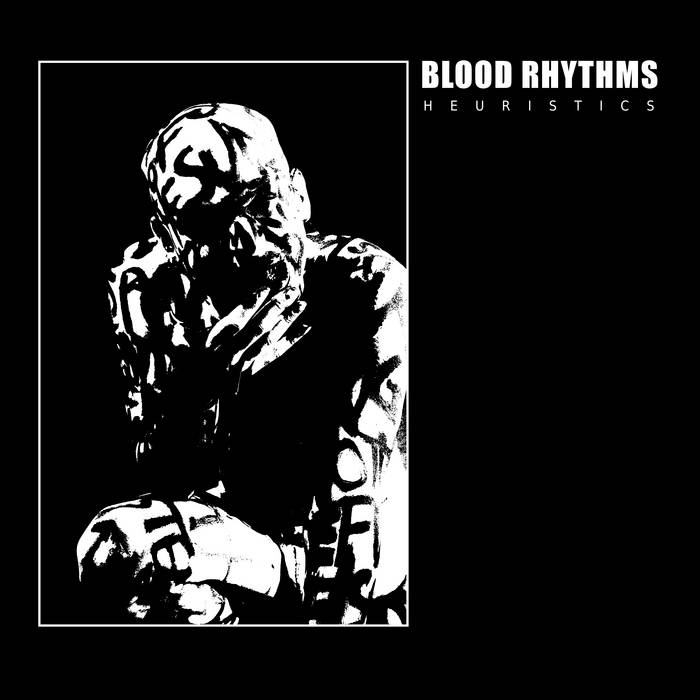 One day it dawned on me that tons of material over the last 15 years had sort of grown an organic cohesiveness to it that is suitable to be looked at together, both backward and forward. In 2004, I had a dream about a child going through what could be said of a certain toad; that if you put a toad in a pot of water and slowly boil it, this toad would adapt and survive. If you put a toad in an already boiling pot of water, it would die immediately. In my dream, I saw a child suddenly being immersed in a similar fluid, causing him to grow up immediately. When he did grow up so abruptly, the result was a person with writing all over his body and black tar coming out of his mouth. Like the Empress in the tarot, this child lept forward from virginity to creativity. I made this photo shoot happen with my friend and photographer, Iris B., and I never knew what I was going to do with it. At one point, I thought it would be an exhibition of photography. Eventually, though, it dawned on me to de-saturate and sort of purify the images and use it to frame this material.

This material, ranging from 2000-2015, represents a lot of things I sort of hoped would be on 7 inches or prestigious compilations, or they were criminally under-released, perhaps prematurely. For instance, I went to a piano class at a local community college to learn just one song; "Viper's Drag" by Fats Waller. My final exam was to be able to get through the first page of written music, and I did it, like a gallivanting jalopy and a horse-drawn carriage of maddening, youthful frustration. My version, "Maggot's Drag (Notte Del Casu Marzu)" tells a short horror story of killer flying maggots. It was meant for a "monster music" compilation I was curating, that was more or less sabotaged by a cover artist whom I paid in advance, who didn't deliver for over two years. I got my money back after a fair amount of doin', but the steam I did not.

Also in the picture, is the audio for a performance I did with Right-Eye Rita on 06/06/2006, at a party I curated with Betty DeVoe. It was a ritual performance called "The Stifling Air", supposedly based on some works by Jacques De Molay, Grandmaster of the Knights Templar in the 13th Century. It included a custom made coffin and a nude model, and a king. I always felt it needed to reside somewhere, but only now did it make sense to put it somewhere. I could have produced the piece yesterday.

Some of my early performances exhibited a variant amount of sound structures, with me screaming the words "Remove All Doubt" over it until I felt like my vocal chords were bleeding. Featured here is one such piece, some of my more musical work.

There is also a track, "Mention This", featuring the vocals of Atalee Judy, a woman who was a kind and passionate supporter and friend early on. She'd given me a cassette of a'capella recordings, and I was inspired for weeks to create music to them. In this case, prior to knowing anything really about experimental music, I made music that is still bizarre, even to me now. Screeching synth-cellos and heavily effected broken glass, sampler percussion, among many other things, provided a back-drop for Judy's incredible voice. I once played this track to a man who did sound engineering for radio plays, and he said I'd achieved sounds and dynamic stereo ranges that he wouldn't understand how to do. Maybe he was just being nice.

Another track features Nikola Vasilic, where he and I did another piece for a Halloween compilation, with piano, organ, and lots of samples from horror movies. Yet another track was made by me with harmonica, bass guitar, sampler, vocals, and masochistic microphone abuse. I could go on and on. There is a story to every piece, and it is a diverse listen for sure. It is 60 minutes in duration, and I humbly suggest you give it a try.

experimental no part of it noise United States