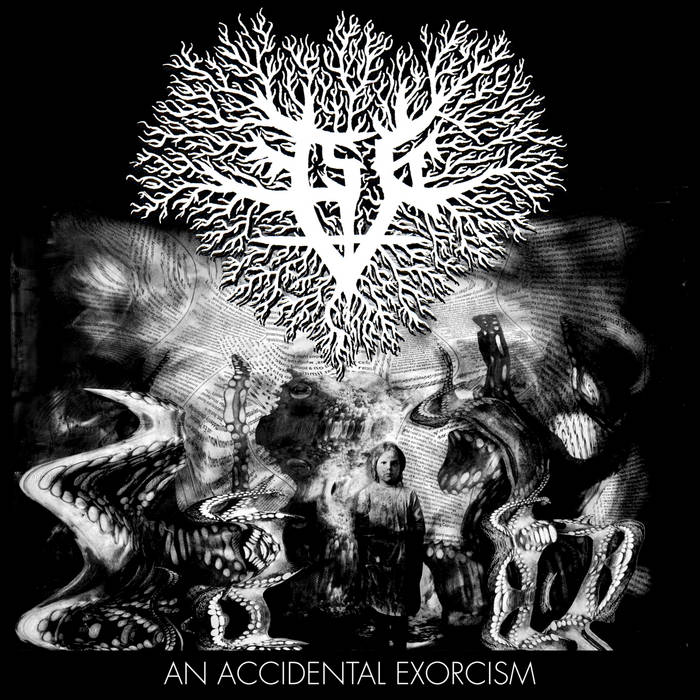 On this new full-length, An Accidental Exorcism, 156 returns to his original experimental industrial sound, but with an added flair. Though the music on this release is still in the spirit of early Einstürzende Neubauten, Test Dept, Crash Worship, and Z'EV, 156 has added the use of synthesizer on some tracks, while still staying away from outsourced samples, as all sounds used are strictly recorded by collaborators. On this newest release 156 pays homage to minimalist horror movie soundtracks, while still sounding like a drum circle in a rusty junkyard, and staying true to the “meditation music for metalheads” motto.

156 is conducted by Adel Souto, who is a Cuban-born musician, multimedia artist, and writer. The outfit started in Brooklyn's Bed-Stuy neighborhood in 2010, but has recently relocated to the Florida Everglades.

Adel began playing music in the late 80s, and had formed or joined many punk and hardcore bands, plus contributing to several albums by other acts. He has written for his own fanzines starting in the early 90s, and has devoted pieces to numerous magazines, fanzines, and websites since. He has released several books, including a “best of”, and a chapbook on the subject of a 30-day vow of silence, while also having translated the works of Spanish poets. His work, both art pieces and photography, has shown in galleries in NYC, Philadelphia, and Miami, as well as in Europe, and South America. His music videos have been screened at NYC’s Anthology Film Archives, and he has lectured on the subject of occult influences in photography at NYU's Steinhardt School of Culture, Education, and Human Development's Department of Art and Art Professions.

Featured sounds by K.Spark and WIZDUMB, plus Basi joins the show to discuss his latest release.