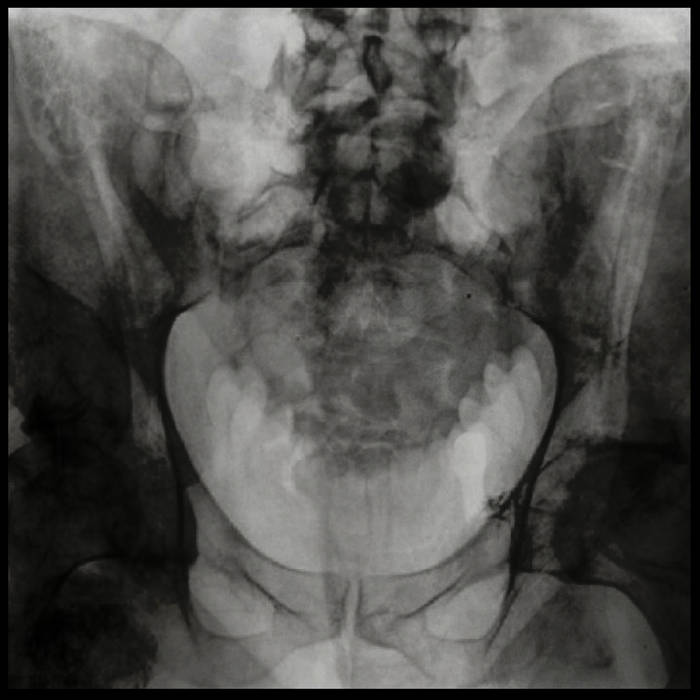 **This release is not available digitally at all. Purchase of the LP gets you one digital track from the LP, and not ever the full release in digital format, never ever.**

"Holy shit. This album is intense. I’ve listened several times over, and find several things about it fascinating. Compositionally, it packs a lot into a short amount of time. As a complete experience from start to finish, “Civil War” is remarkably well constructed and compelling. It’s sonically deep and detailed, compositionally varied and skillful. Out loud, it’s a burner… on headphones, it’s a world to sink into and admire the project’s instigator Arvo Zylo’s studio mastery."
-Vital Weekly (Howard Stelzer)

" BLOOD RHYTHMS is just downright scary. Knowing these sounds lurk within those around us could be even more frightening. Is this a completely rearranged creativity or is there a direct connection to an unknown world, dark and foreboding by the carefree standards of today's society? ... The unknown reasons these sounds were made, clearly has purpose and tremendous significance. ...The first two tracks on CIVIL WAR are some of the most disturbing sounds ever heard. If a paranormal investigation produced these recordings, the ensuing fear of an alternate reality or after life would cause growing mass panic. At some point... ...the question needs to be asked... is this just a group of artists being extremely dark and creative, or is this just straight channeling from an ethereal existence? "
-Ken Lower/Lost In A Sea of Sound

"This caught me by surprise – it’s an album that, while it grabs you by the scruff and shakes you about, is also enterprising in that it doesn’t deny itself the chance to veer away from strict noise parameters."
-1208 North Fuller Ave Apt 1

"The entire set is a delightful audio art, soundscape, collage, noise excursion. The music excels at simultaneous aggression and tranquil thematic development. I love how the music dramatically twists and turns on emotional and mood shattering dimes. It can be harsh, but there is a LOT going on… much sonic ear candy for the brain to ingest and absorb. I have listened to this LP several times, flipping slowly and intentionally through the art book, transfixed by the images. The imagery absolutely impacts the experience of the sounds on the LP!"
-Jerry Kranitz, Electronic Cottage, author of Cassette Culture - Homemade Music and the Creative Spirit in the Pre-Internet-Age

"Far from being a power electronics ‘genre’ piece, this is a wildly varied and creative release, where Civil War manages to continually surprise despite its relatively short overall run time. If it is not already apparent, Civil War is a perfect album for those craving sonic diversity well beyond the expected norms of a more typical ‘power electronics’ offering."
-Richard Stevenson, Noise Receptor, Spectrum Magazine

BLOOD RHYTHMS is an ongoing and constantly morphing collective spearheaded by veteran experimental artist and Chicago native Arvo Zylo. The unit's new LP, CIVIL WAR began its conceptual impetus before its vinyl debut, 2014's ASSEMBLY, which was a layered whale song / locomotive stomp of brass & wind instruments recorded in a meat locker, released in collaboration with RRRECORDS. In 2010, after a few years of makeshift group performances delivering noisy, loop-based industrial drones as a brass ensemble, and inevitably growing to incorporate a series of damaged synth/junk metal outings, the group's official debut was met with live accompaniment from legendary Chicago avant/industrial/gospel giants ONO. With that, the very beginnings of BLOOD RHYTHMS' new LP, CIVIL WAR, were set into motion.

From 2010 to 2016, Zylo exhibited either with BLOOD RHYTHMS or solo, at noise fests, radio stations, or various venues around the country, themes which evolved exponentially. Some of these pieces have been performed live close to fifty times, occasionally with as many as four drummers and a five piece brass section. Words like “cathartic” and “intense” were regularly used to describe the often blisteringly loud affairs-- with contact mic'ed heartbeats, aluminum mic'ed masks, sheet metal, belt sanders, amplified packing tape, and visceral, feedback-laden howls. CIVIL WAR is a studio culmination of nearly ten years of ongoing work; A synthesis of Zylo's main focus, and what has come to be referred to by some as "outsider power electronics". The result is something that retains the meticulousness, nuance, and visionary drive of a reclusive studio rat, but without relinquishing the rawness and fortitude of a full group sonic assault.